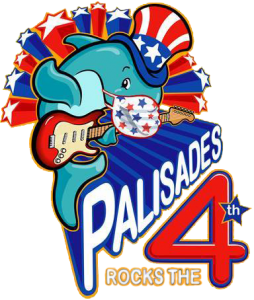 THANKS FOR WATCHING PALISADES ROCKS THE 4TH 2020!

Palisades Americanism Parade Association (“PAPA”) presented its 2020 annual July 4th music and fireworks festival as a virtual concert to be livestreamed for no charge simultaneously on the Facebook Live, YouTube Live and Twitch platforms, starting at 8 p.m. on July 4th, allowing viewers to enjoy the show at home, in a park, or as the soundtrack to a family BBQ.

The event was emceed by Sam Lagana, the Voice of the Los Angeles Rams, and included several surprise greetings from celebrities who live in the Palisades.

During the unprecedented crisis, music is one of the few things that has consistently spread hope and inspiration throughout the world.

Thanks For Your Support!

Come join the celebration! There will be 300 minutes of live music on two stages, food trucks, kid activities, and fireworks as the grand finale!

Stay connected with our news!  We use the hashtag: #palisadesrocksthefourth 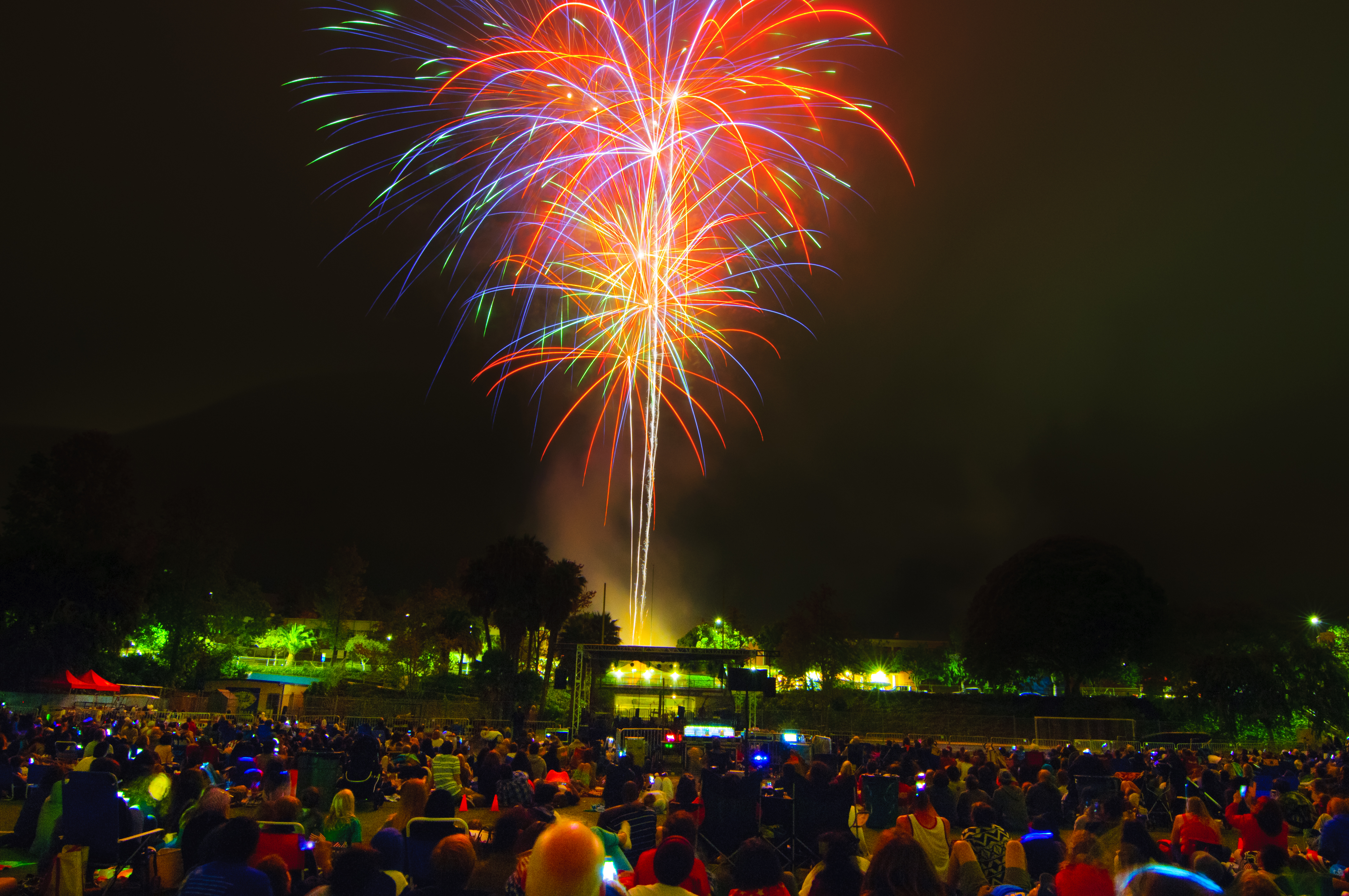 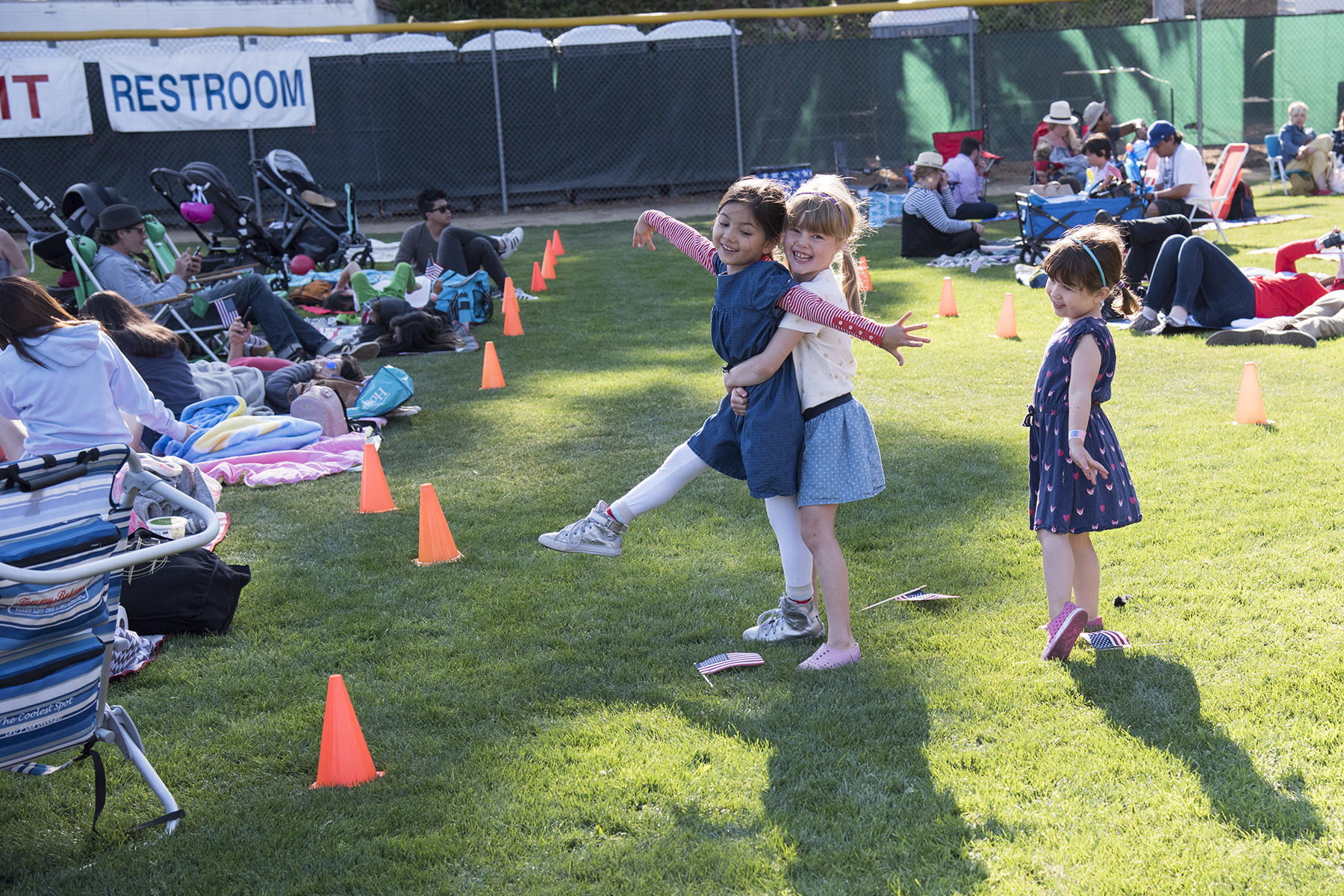 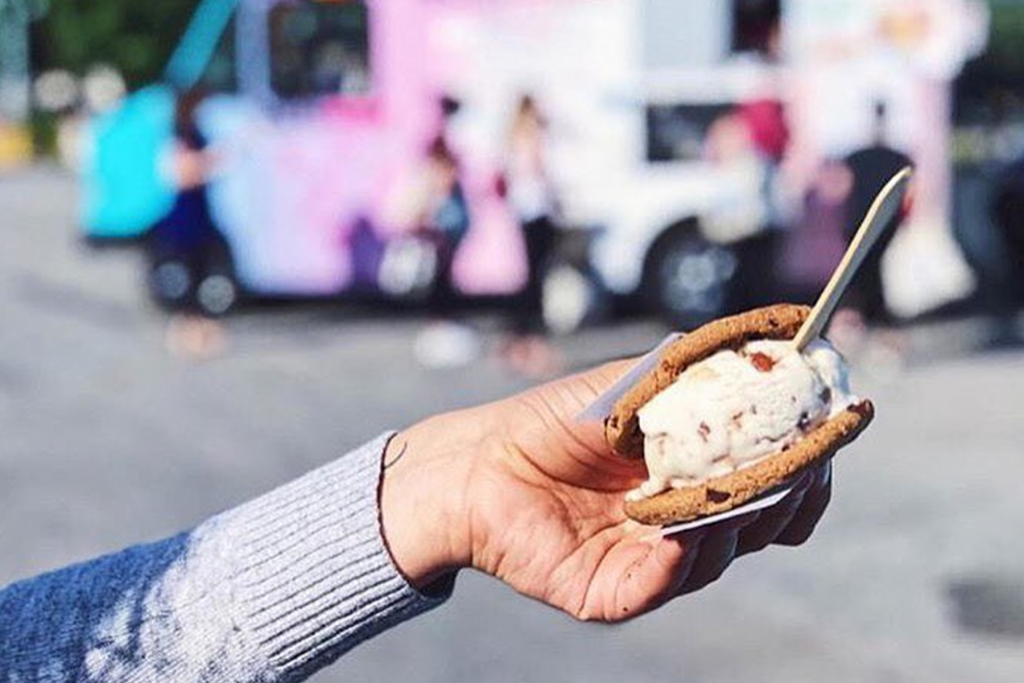 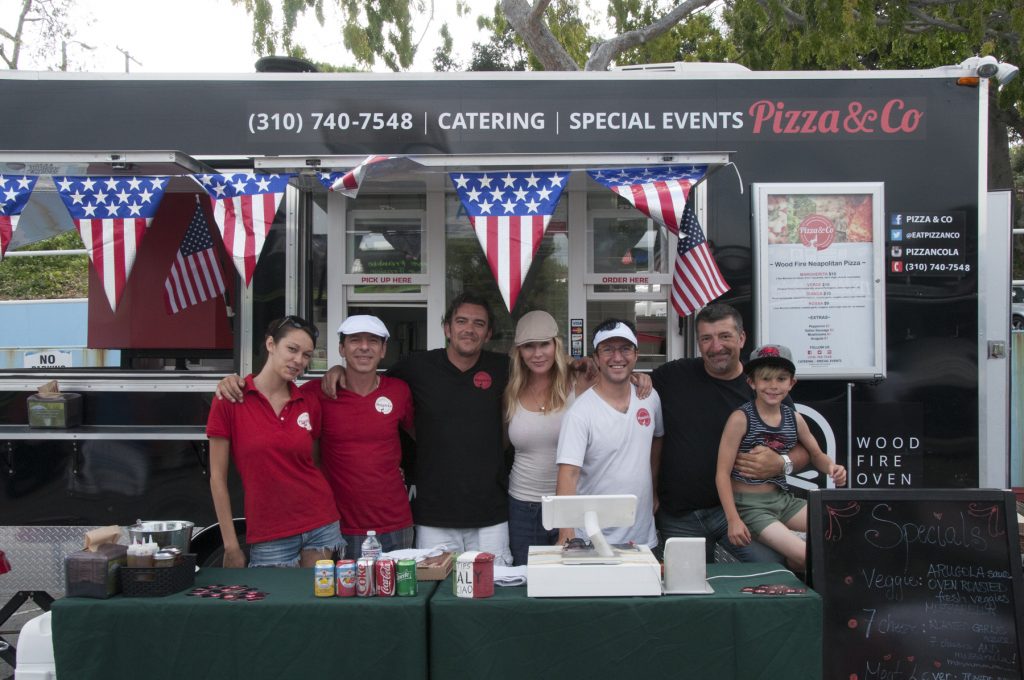 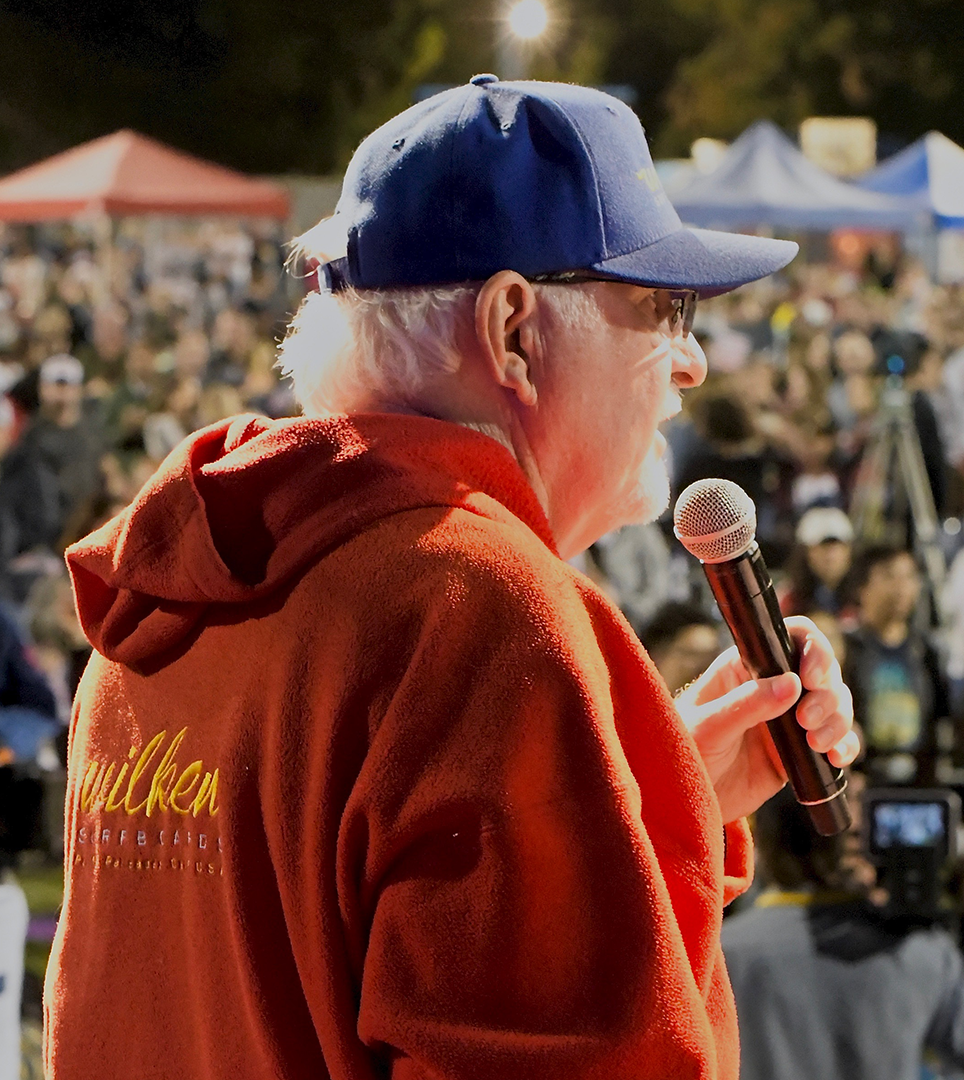 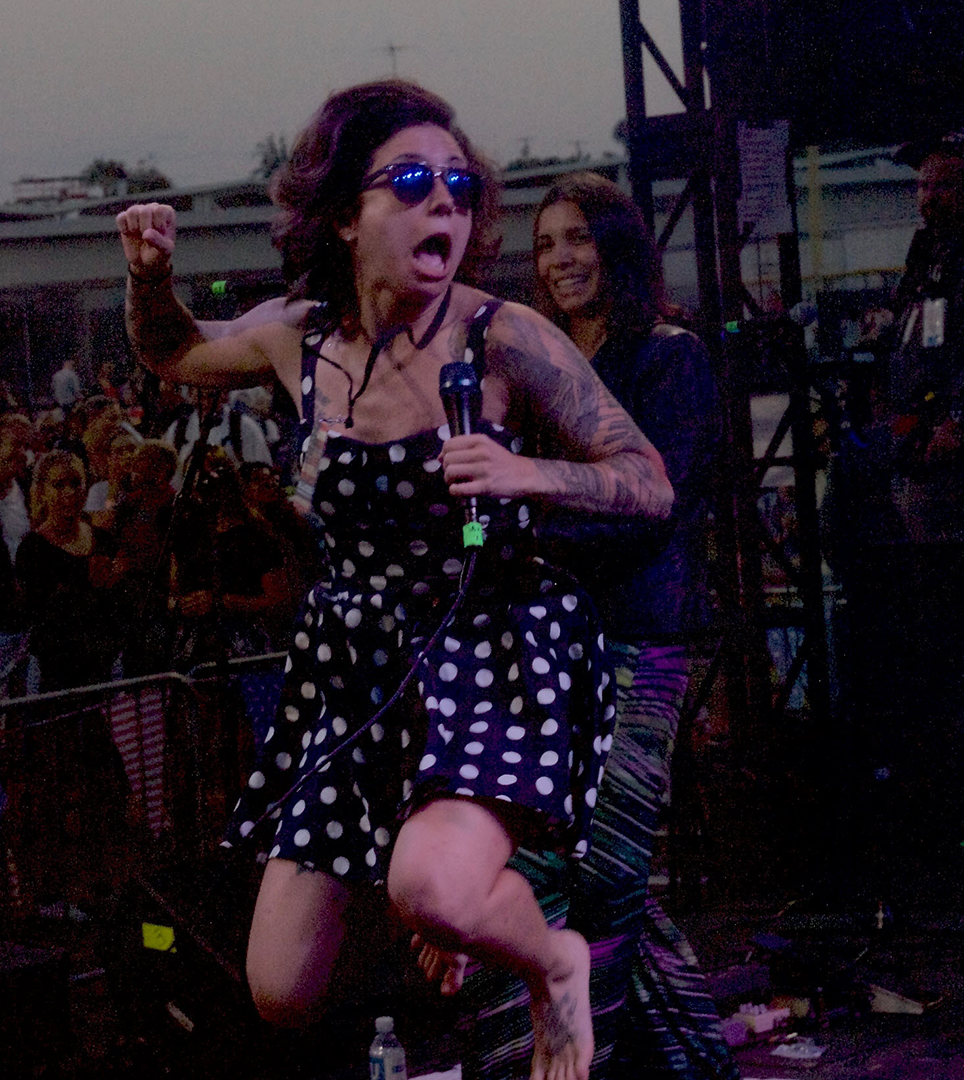